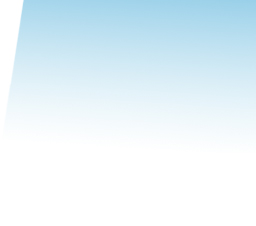 The International Seating Symposium (ISS) is considered one of the premier meetings in the world of dedicated clinicians, researchers, manufacturers, and others who work to improve seating and mobility among people with disabilities.

Vancouver's Sunny Hill Health Centre for Children (SHHC) and the University of British Columbia celebrated the 30th International Seating Symposium in Vancouver in March 2014. It was a journey that started in 1982. The members of the Vancouver Seating Special Interest group had a desire to learn more about this intriguing subject of seating and mobility. They decided that the best way of learning more about seating and mobility was to bring the experts to them. Getting funding to host the first conference was a challenge but the BC Kinsmen Foundation took the risk. Sunny Hill Health Centre for Children took the lead in organizing the first symposium. The initial organizers, Lori Roxborough, Daphne Neen, Maureen Story, Bob Gobert, Elaine Liau and Dr. Stephen Tredwell brought clinicians, researchers and exhibitors together to develop resources, and create a forum that fostered an exchange of ideas and created a network focused on seating and mobility.

This initial meeting in 1983 had 98 participants and 11 exhibitors with a real focus on "seating the disabled". In 2014 we've grown to 1138 participants from 27 countries and over 100 exhibitors. We have partner conferences around the world including U.S., Ireland, Brazil, and Asia.